While the Keck family was in Shreveport for the Independence Day celebration, we took the twins and Amelia on a field trip to Shuqualak Farms in Frierson, Louisiana in order to pick blueberries.  Even though it was the end of the farm's season, there were still plenty of blueberries on the bushes. 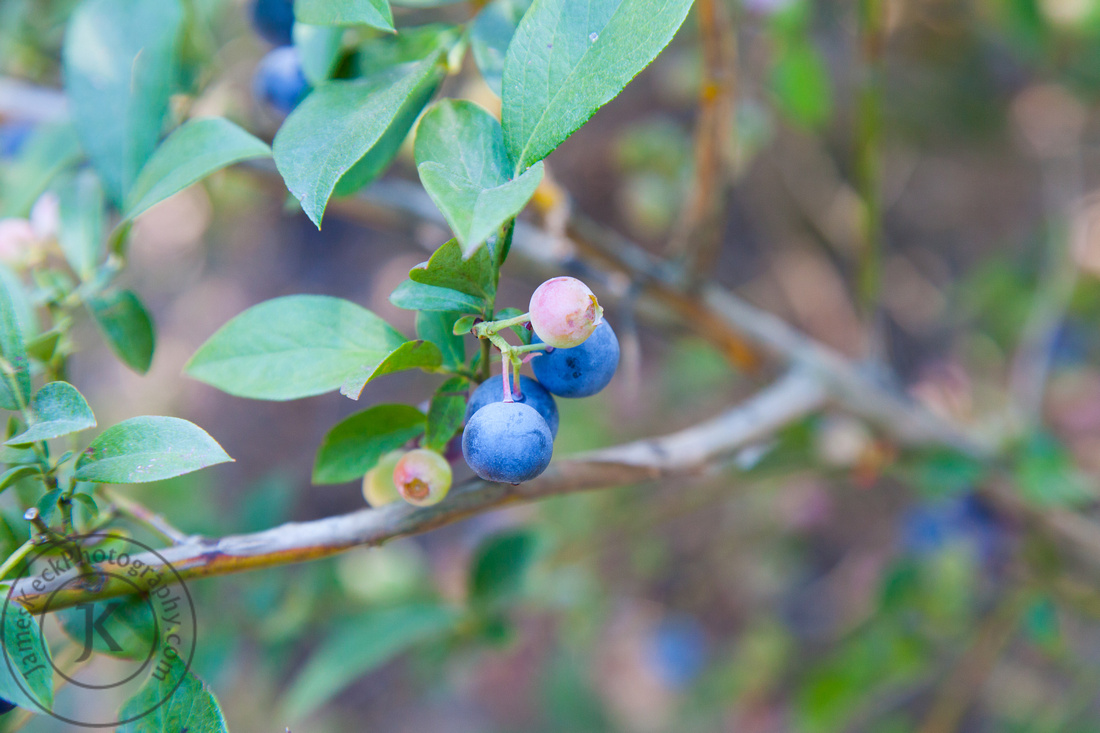 The first chore was to pick up an empty bucket in order to place the blueberries. 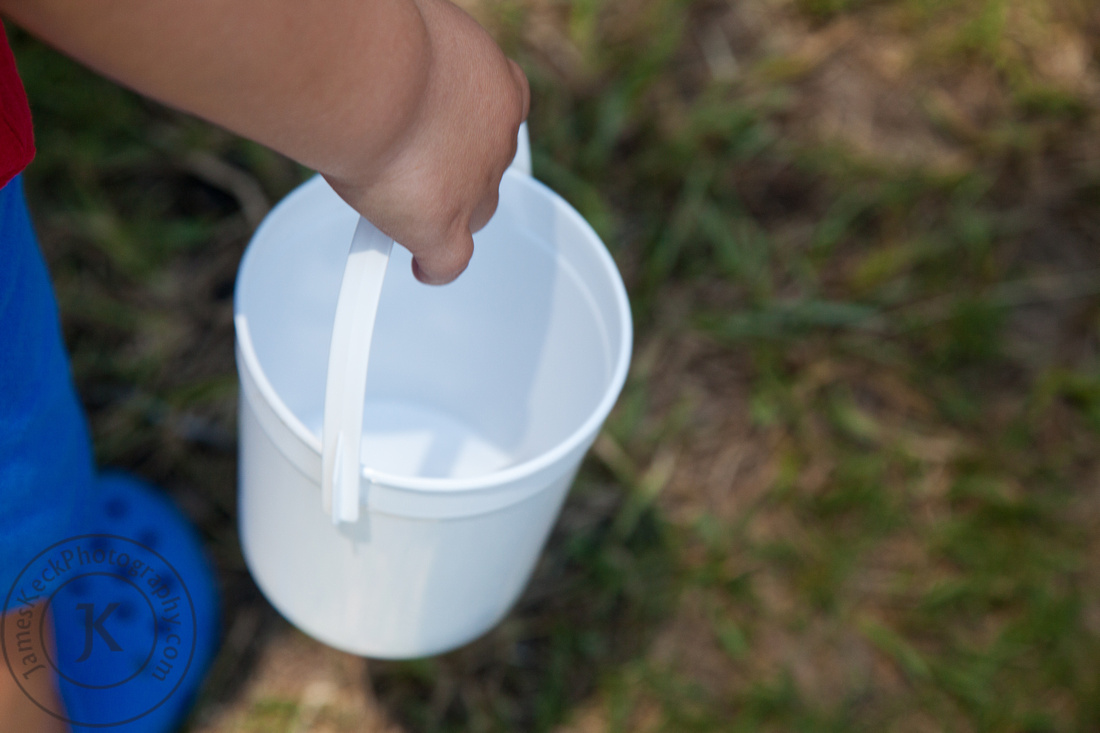 William, Audrey, and Amelia quickly went into action and began to fill the bucket up.  They had lots of fun as seen by William's HUGE smile. 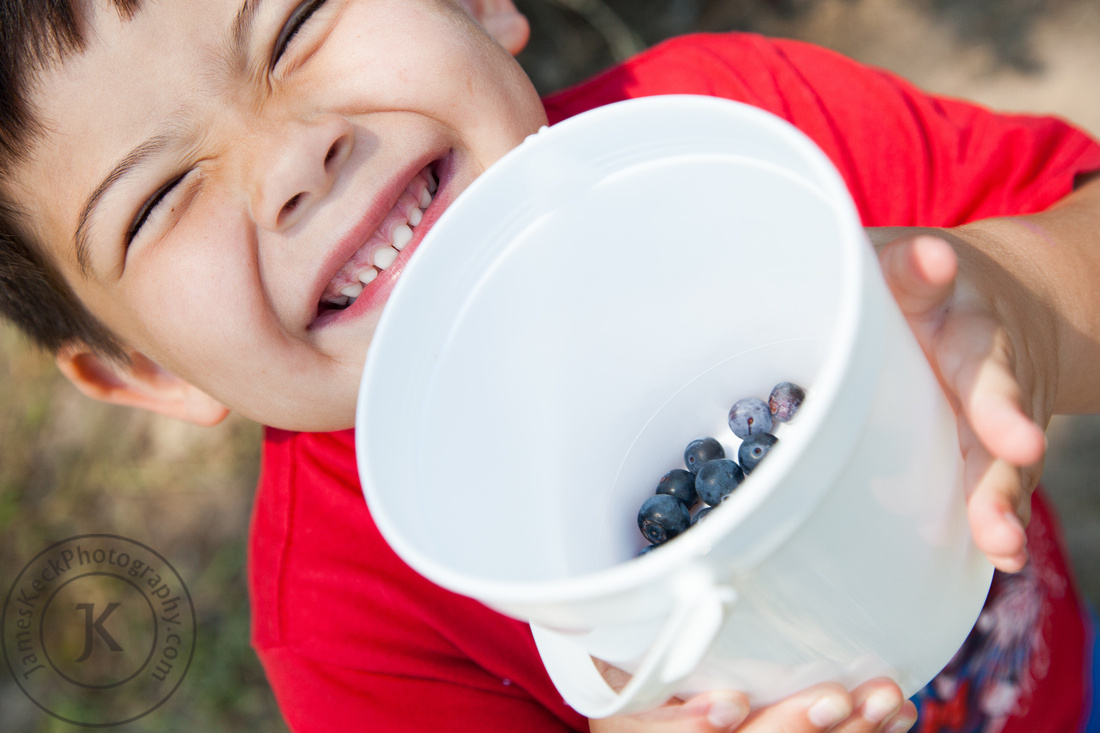 William, Audrey, and Amelia were a good team that helped each other to fill the bucket with blueberries.

After picking the blueberries, we went back to the store and picked up free frozen blueberry juice pops to cool off.  They all really enjoyed it and liked to see their blue tongues. 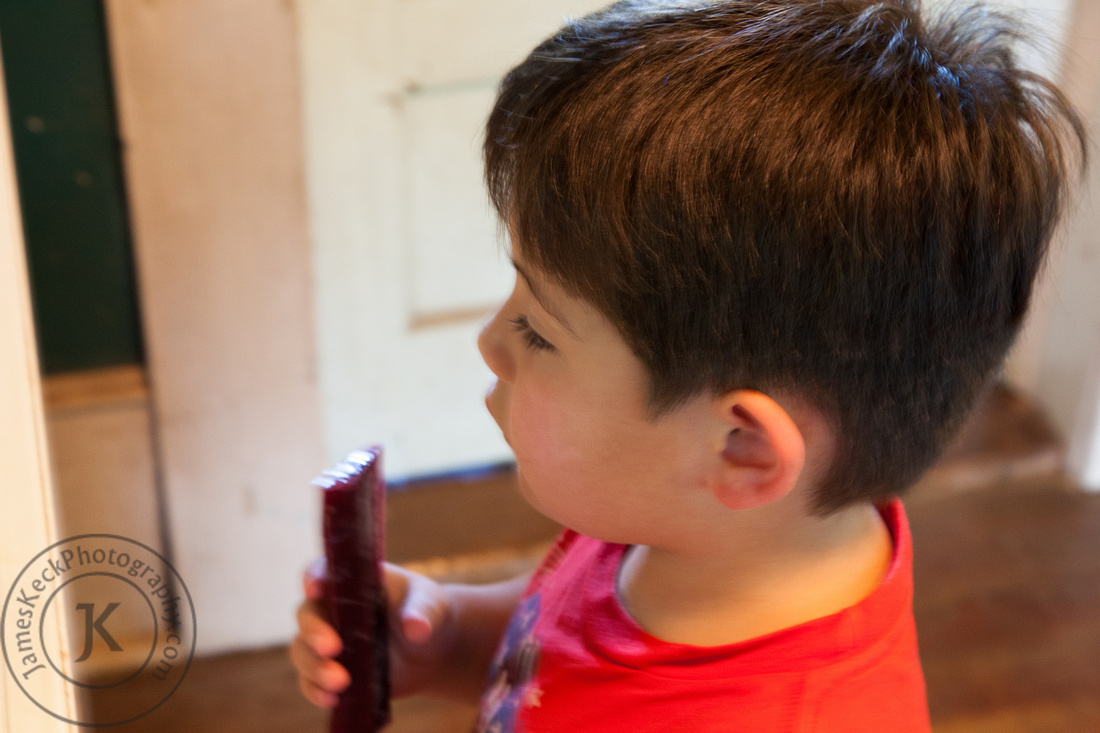 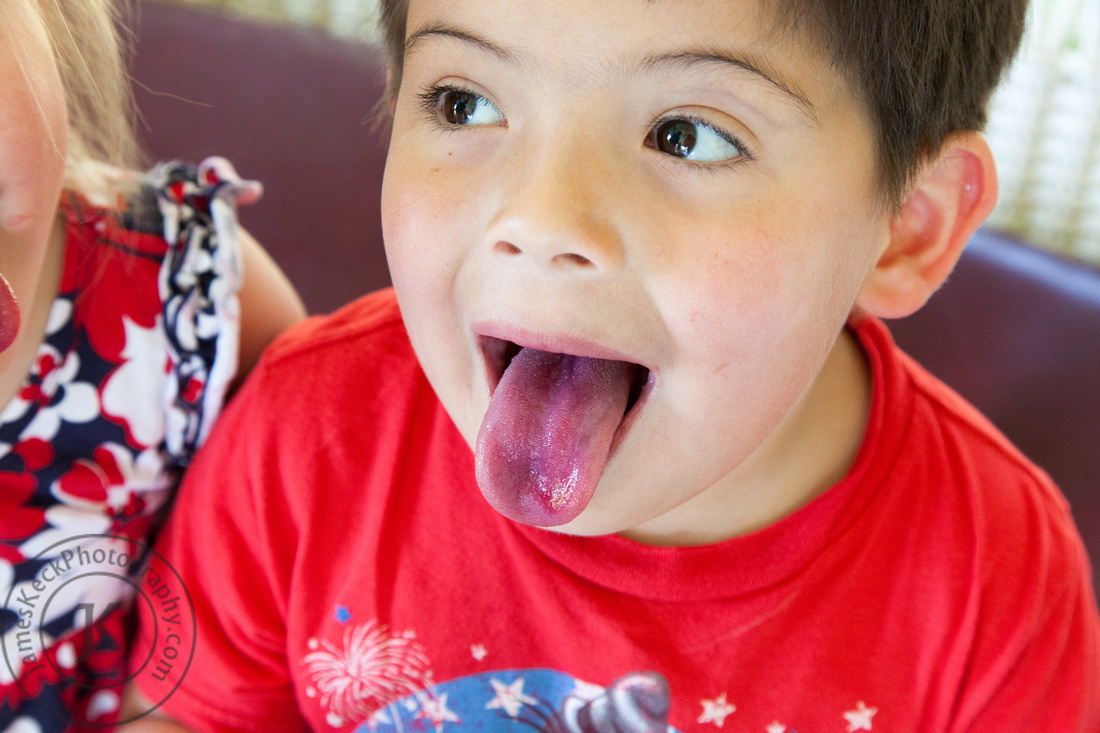 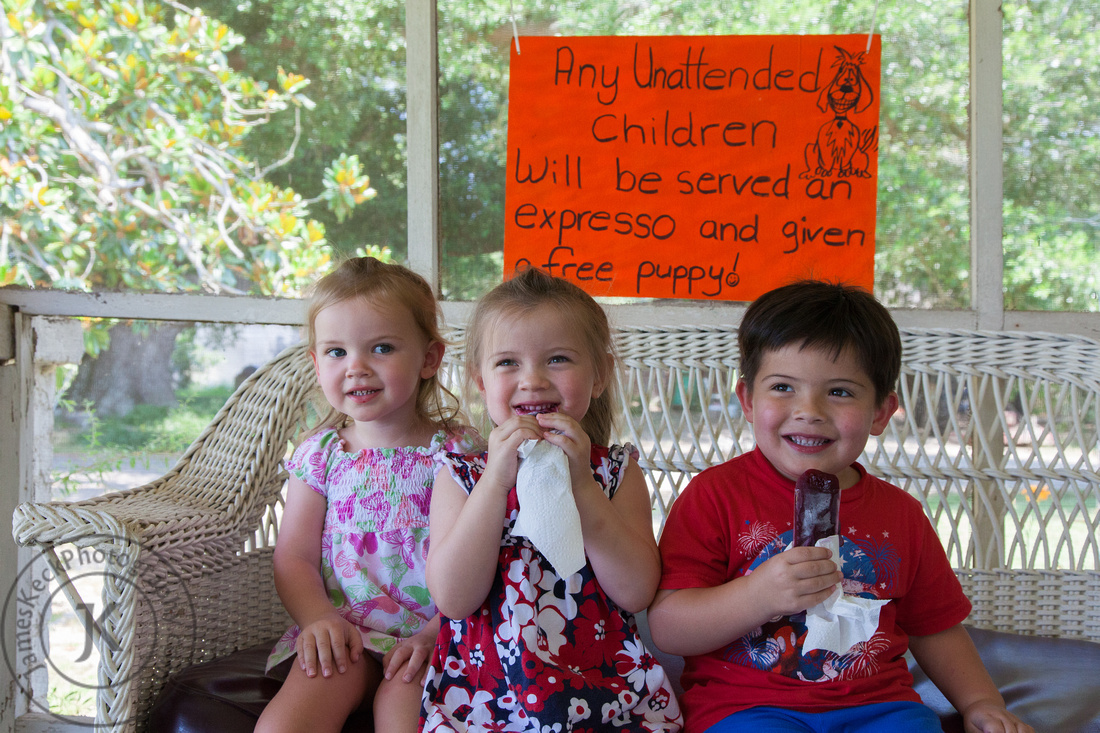 Luckily the kids were well behaved so we did not come home with a puppy!

After finishing off our blueberry popsicles, the owner of Shuqualak Farms showed us her chickens that were also on the farm. 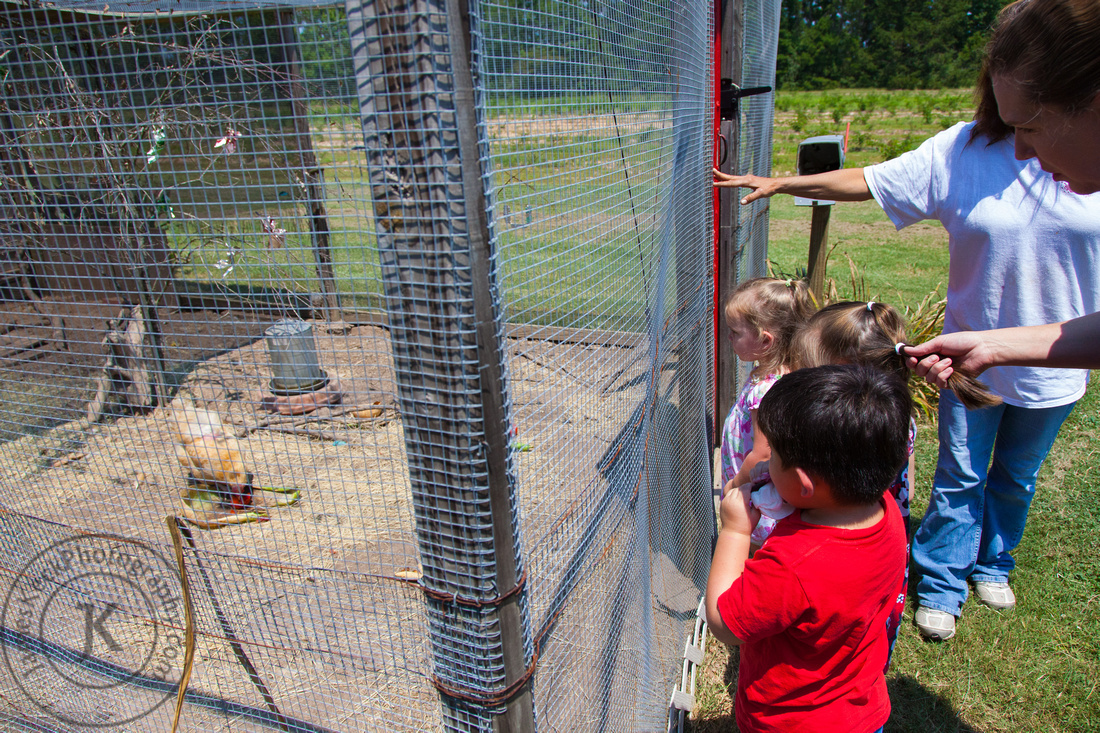 I think Amelia liked the chickens the most, and she really did not want to leave.  She kept looking back at the little chicks. 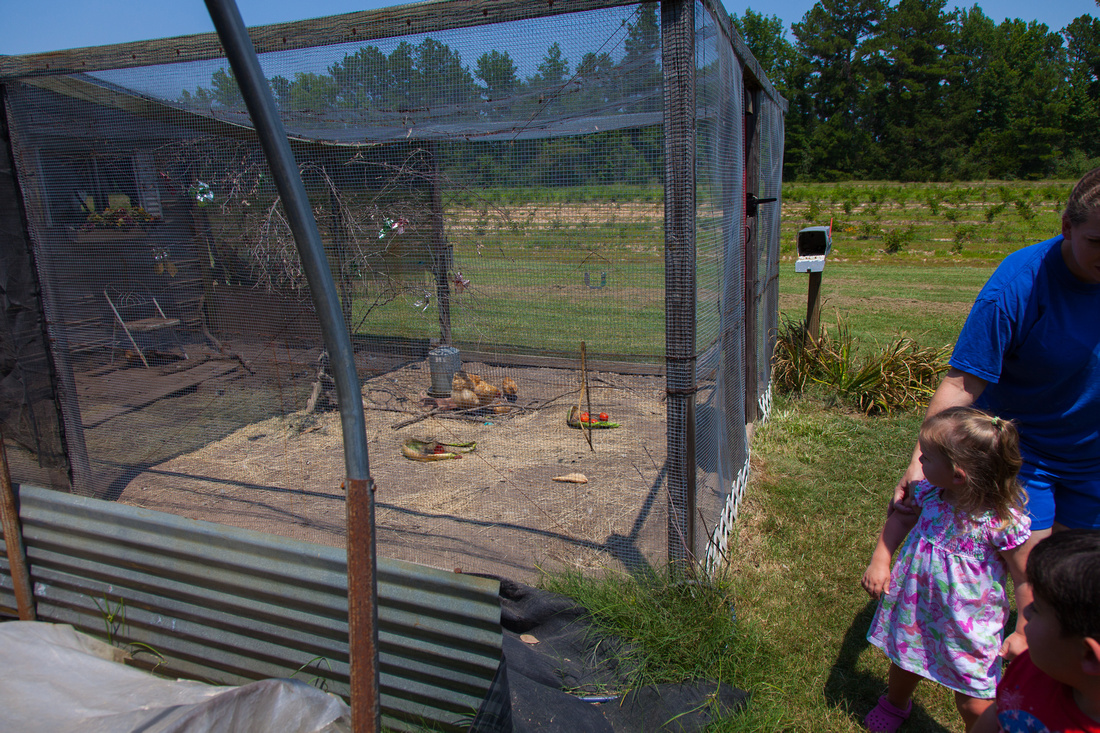