Hopefully, you have viewed my previous blog post of the surprise marriage proposal that I captured on March 30, 2013 of Jeff Ericson proposing to Amanda Geneux.

On May 4, I had the honor of going out with Amanda and Jeff to capture their engagement photos.  I think they turned out really well.  What I mean by this is that you can really feel the strong bond that is forming between these two and the love that is already there. 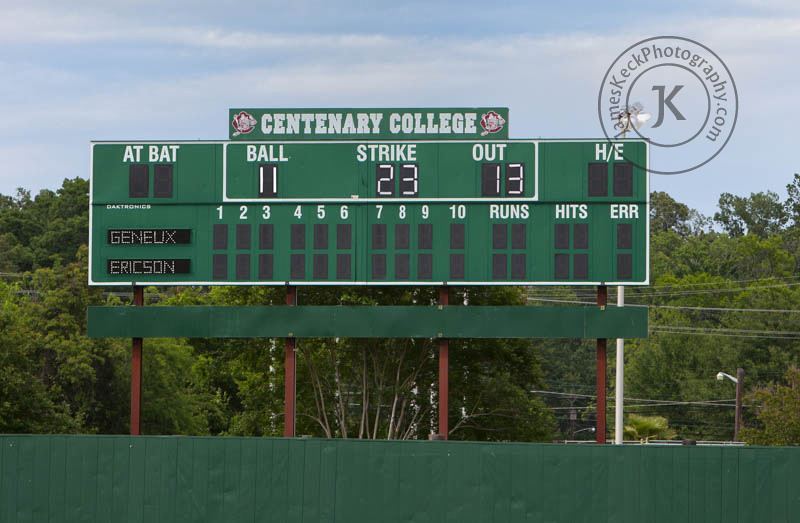 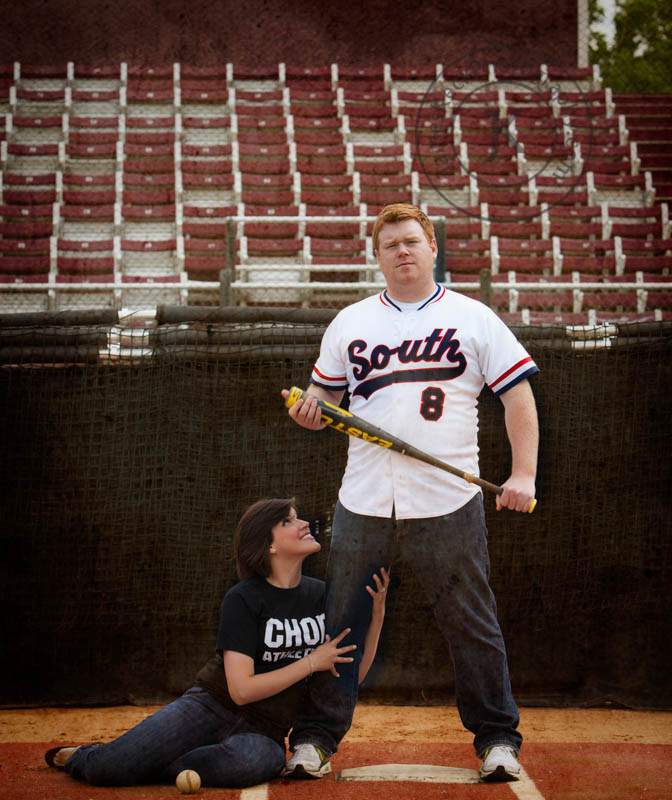 I think you can tell from the images below that there is a true connection between these two!

After spending some time in the dugout, we ventured onto the Centenary College campus to take some traditional engagement photographs.

While walking through the Centenary College campus, I spotted a lamp post that looked like it had a lot of potential.  After a lot of Photoshop work, I developed the following artful image: 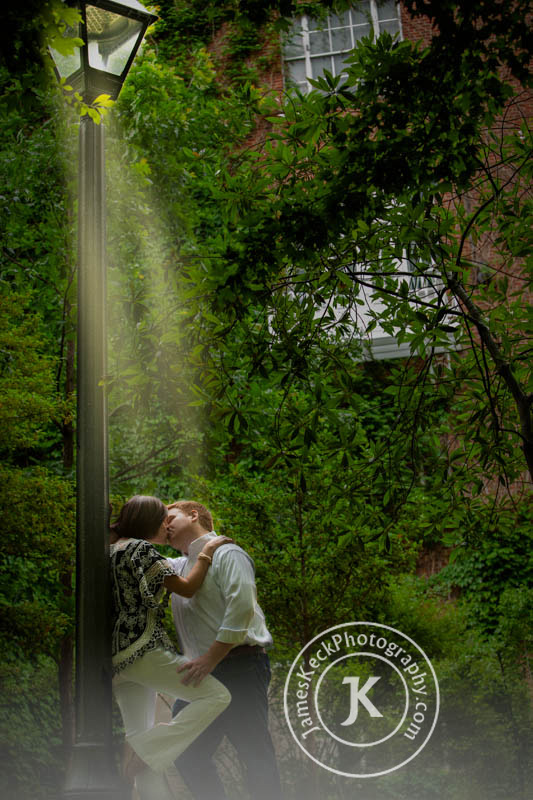 After taking several photographs outside around the Centenary College campus, Amanda wanted to take some photographs inside of Andres Hall.

I had a lot of fun during this photoshoot with Jeff and Amanda.  I know that Jeff's found a great girl and Amanda's found a good man.