I have been following the great photographer Joel Grimes for some time now.  He has a distinctive look that really captures the beauty of his subjects.  During one of his CreativeLive online courses, he demonstrated his high key beauty look for which he is known.  I was fascinated by how simple he made this process look.  Of course, with several willing subjects around me (i.e. my energetic twins and my perpetual motion niece Amelia), I had to attempt to see if I could mimic his awe inspiring photographs.

Here are some of the photographs from this modeling session. 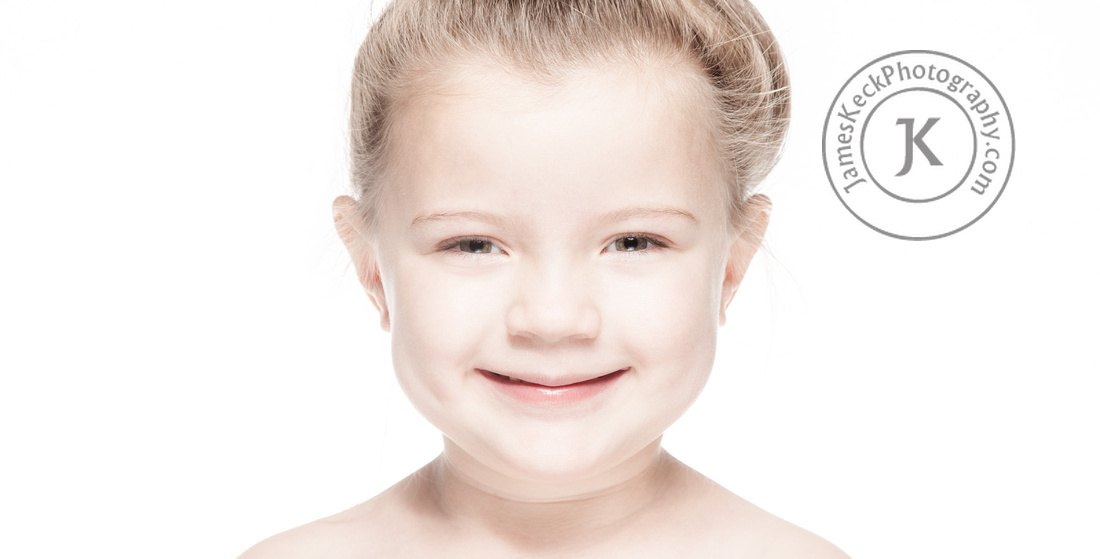 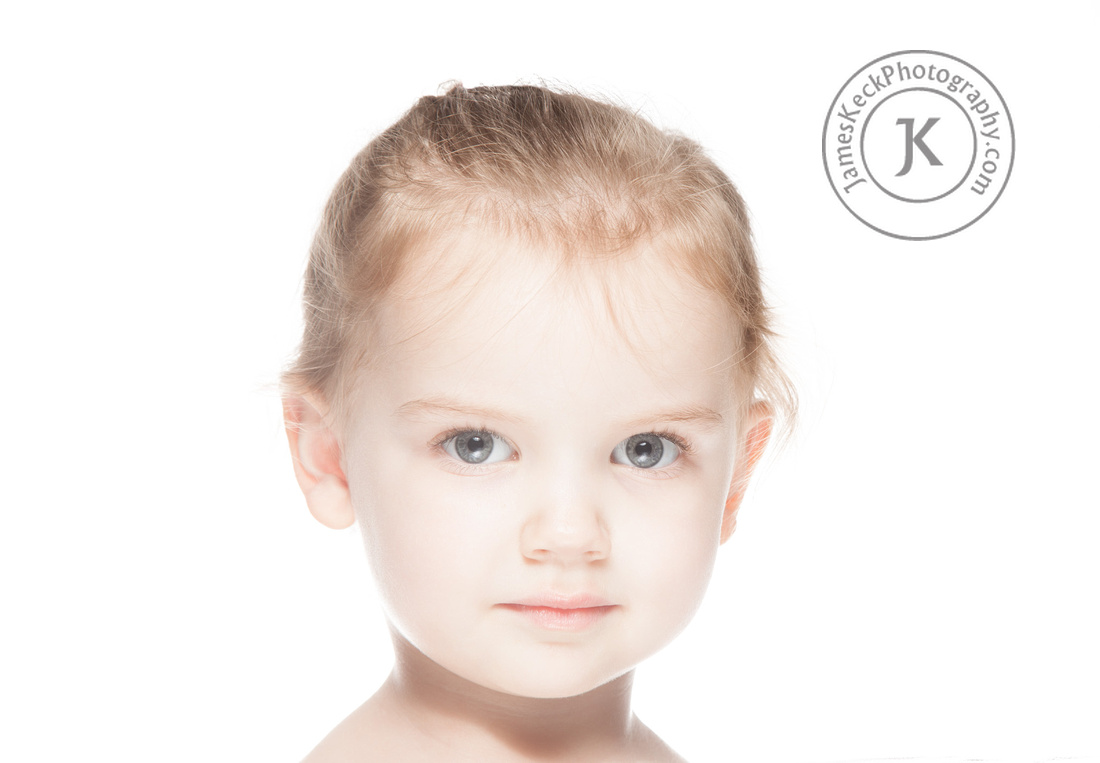 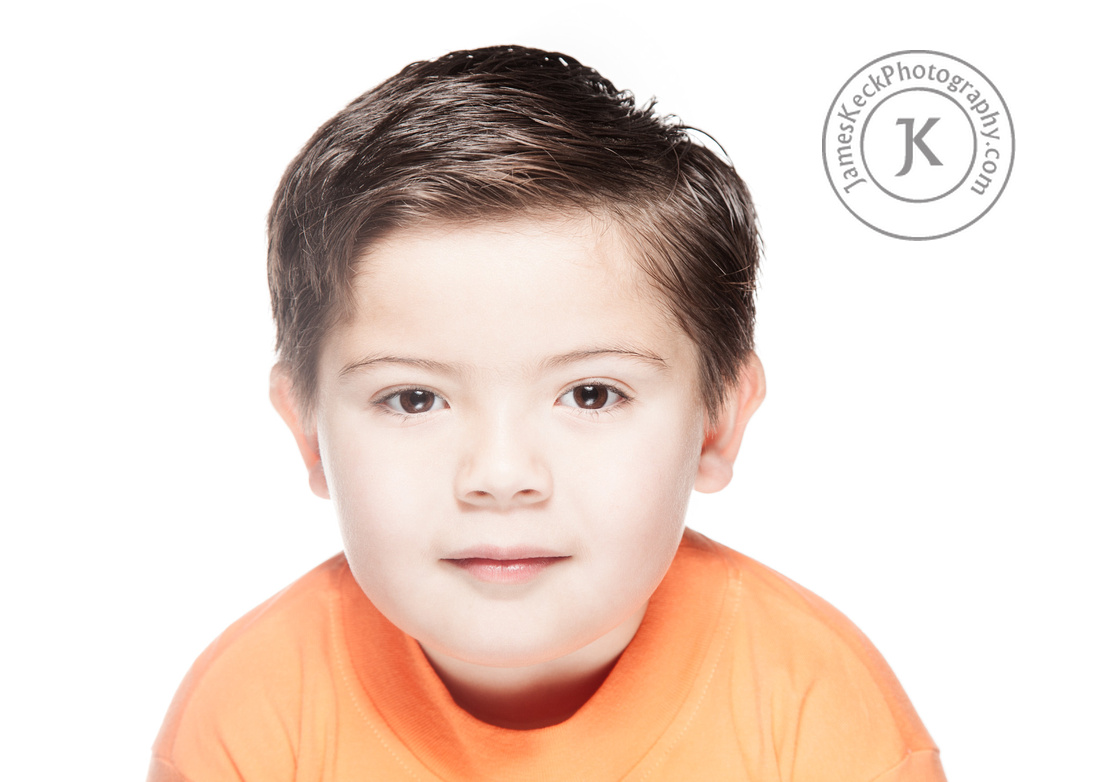 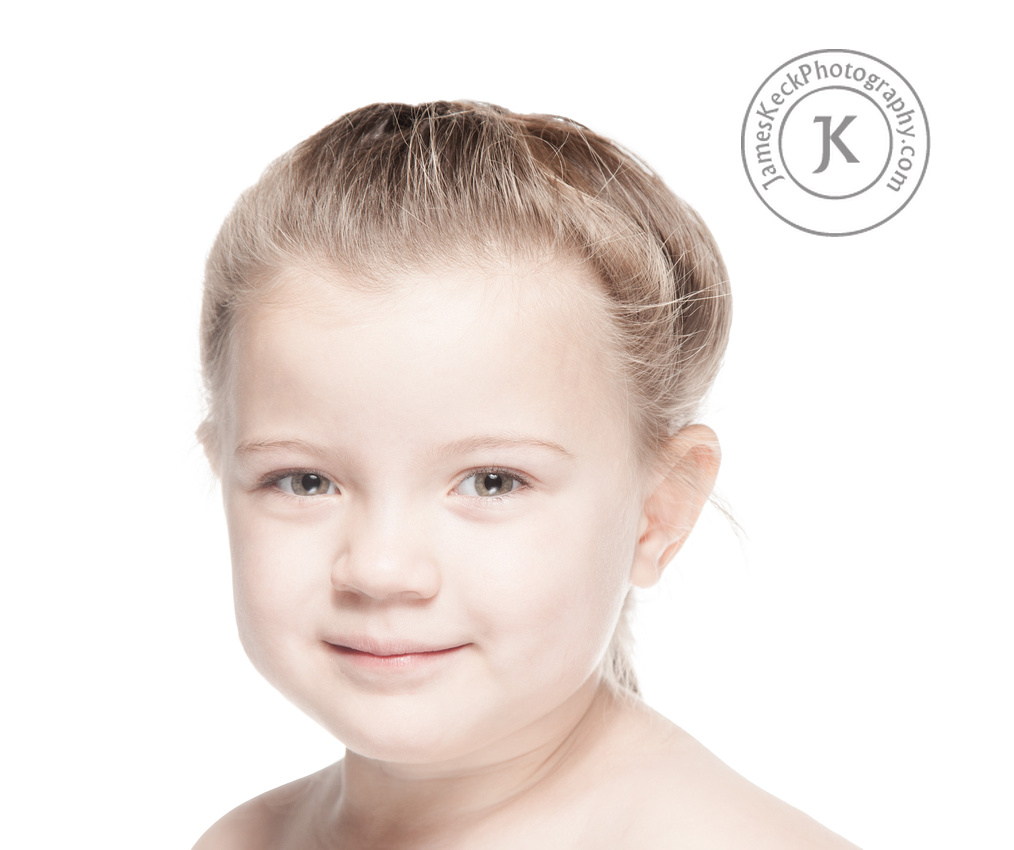 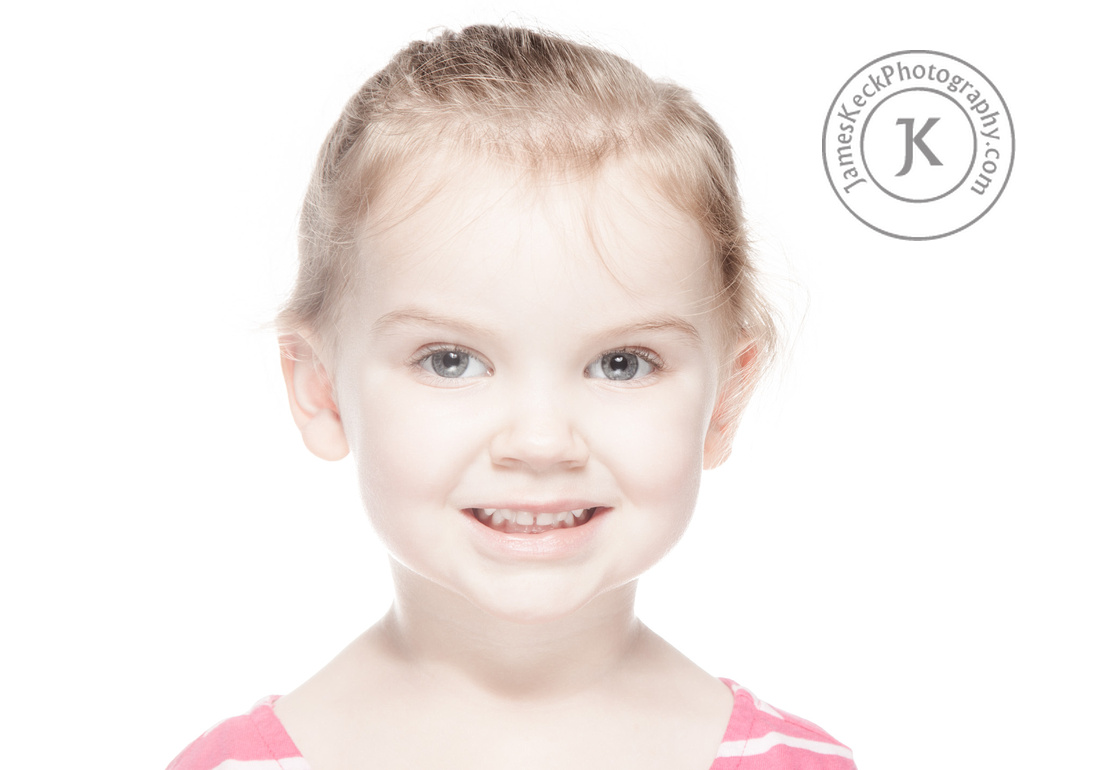 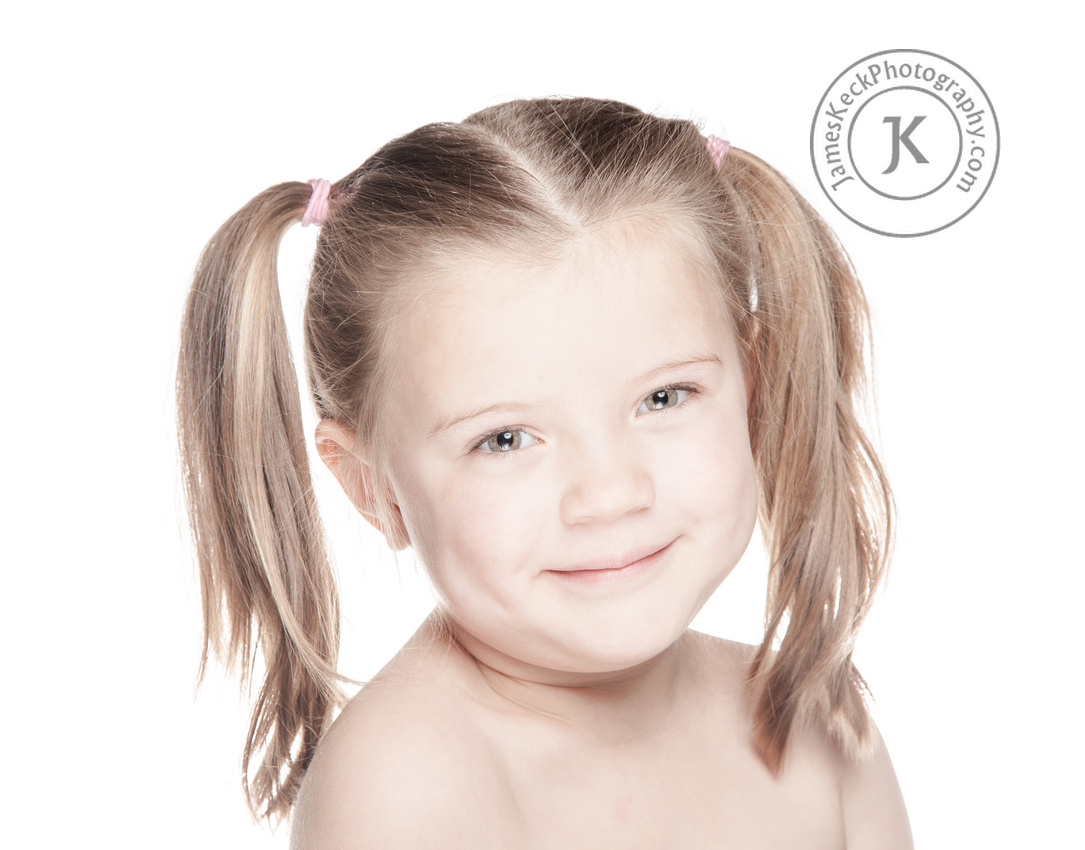 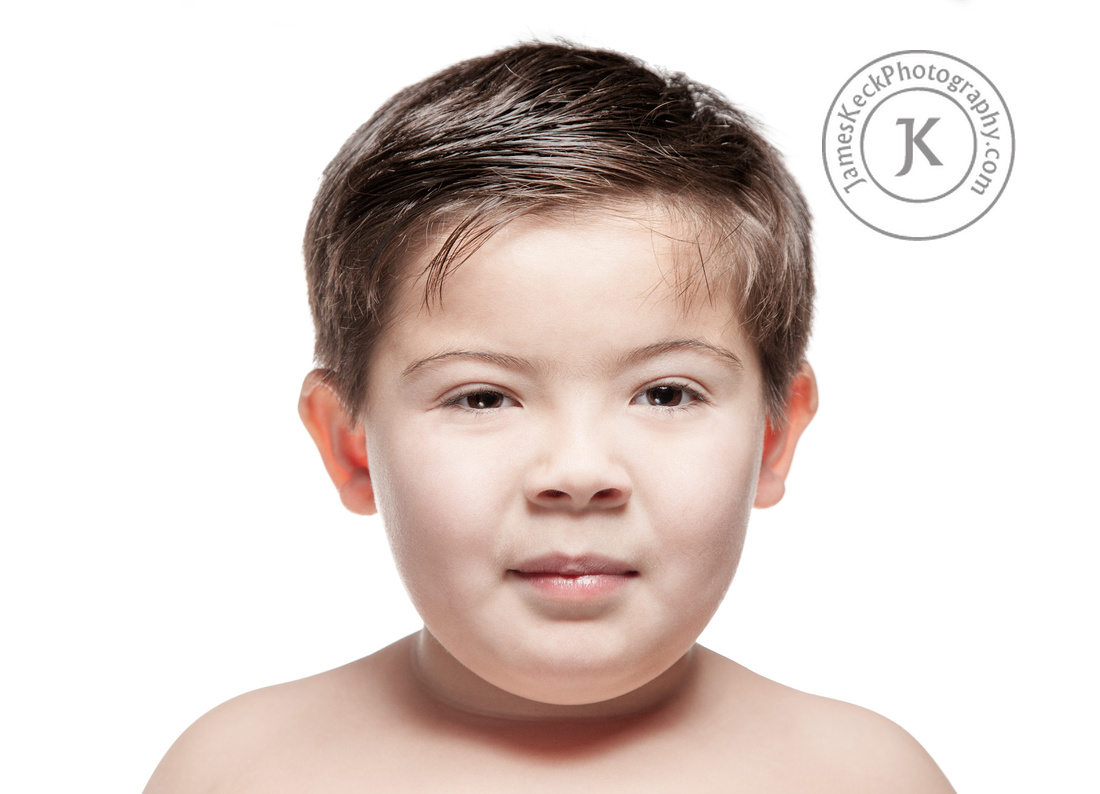 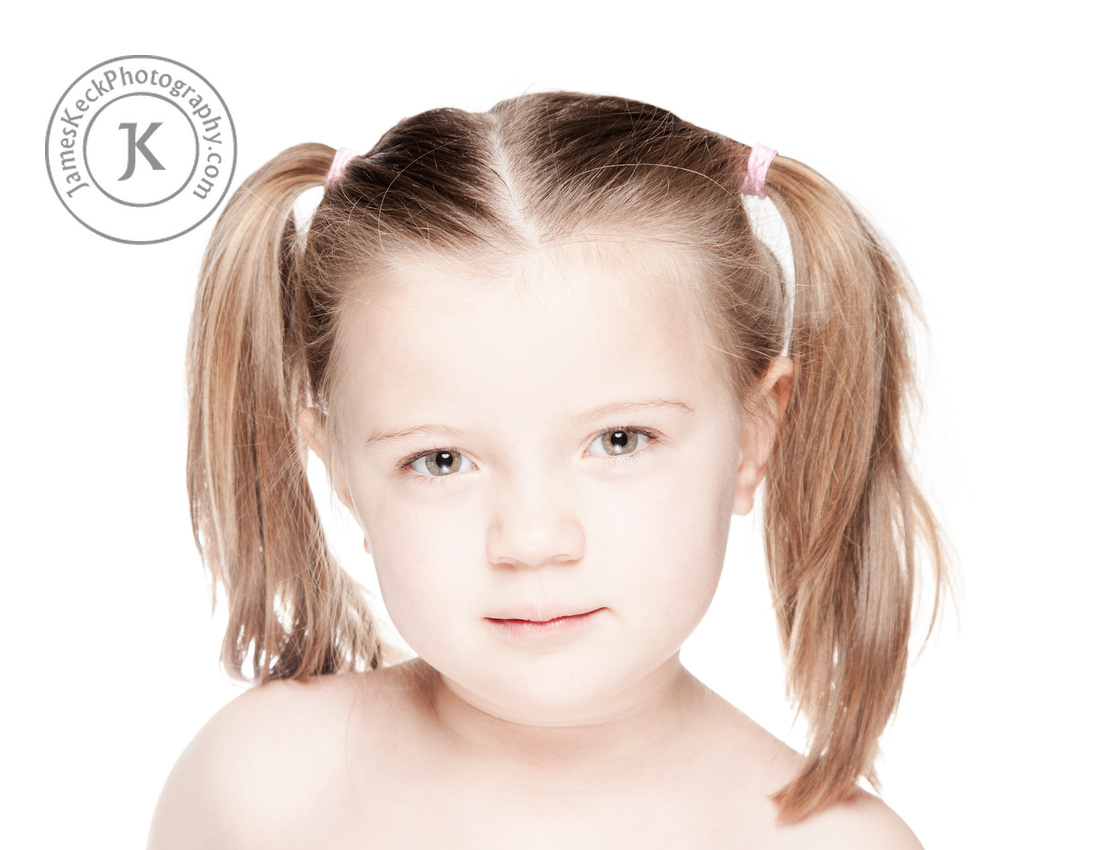 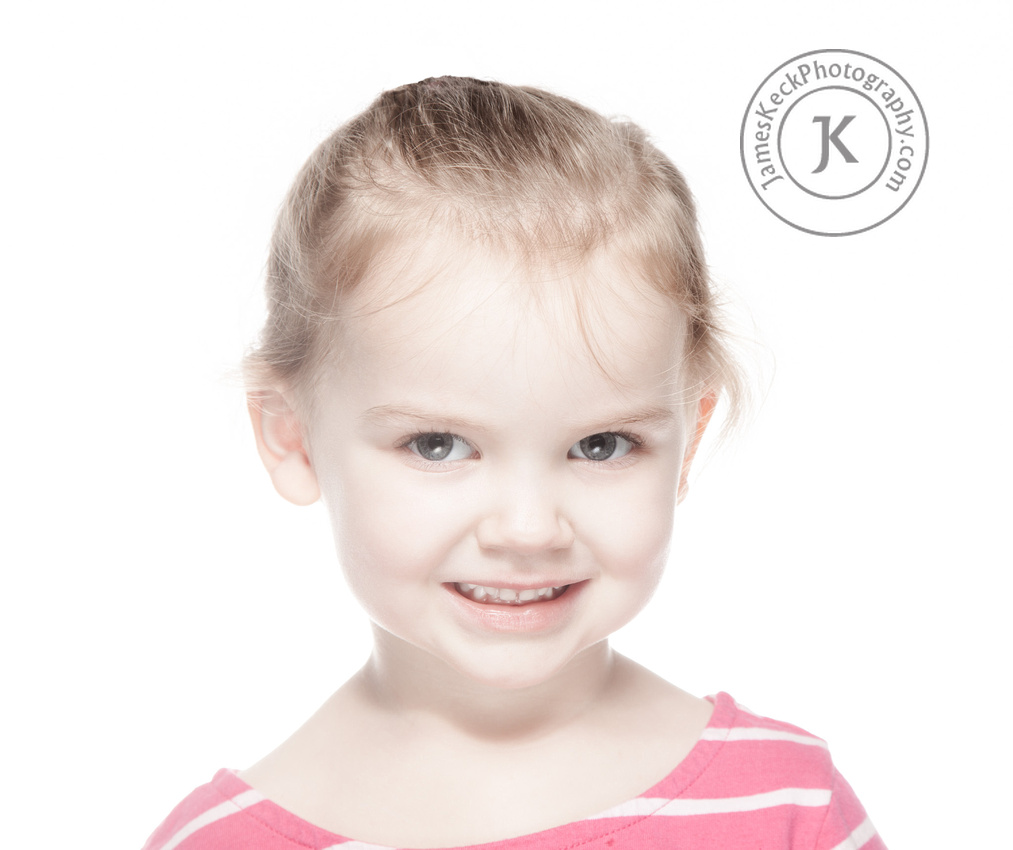 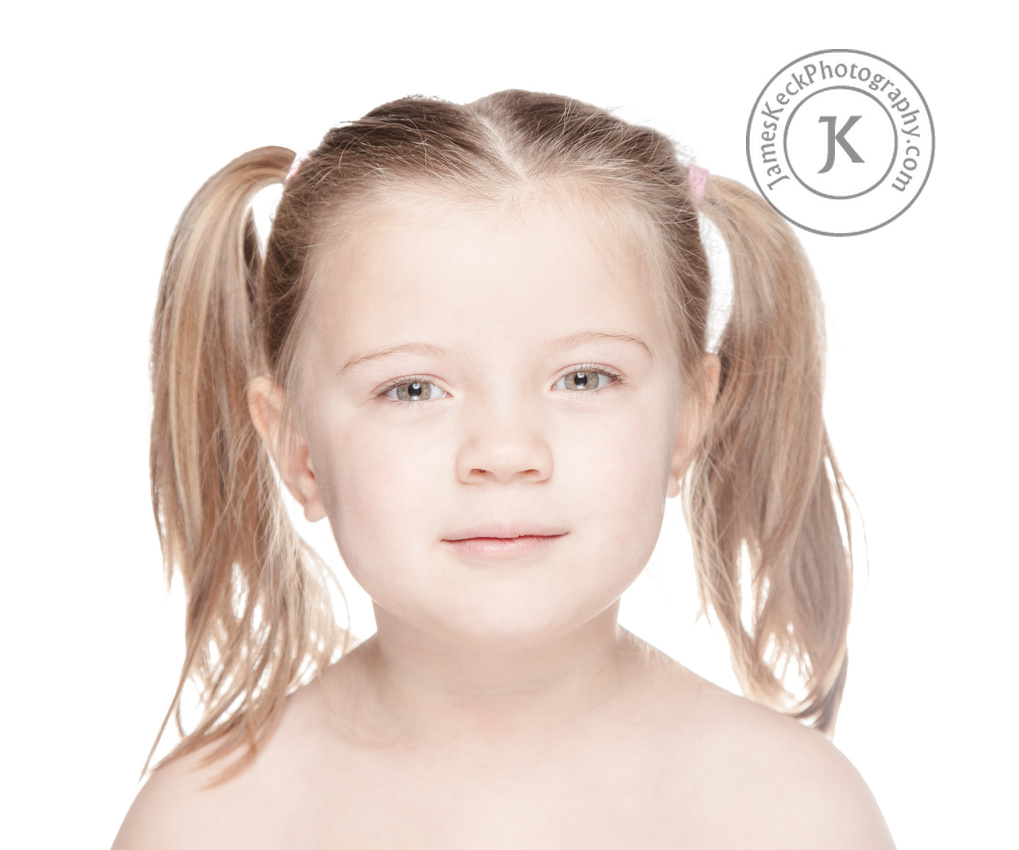 So, what are you thoughts?  Which are your favorites?

If you would like to know how I made these photographs, keep reading below.

This photograph shows the lighting setup.  As you can see, it is a makeshift studio with lots of toddler toys in the vicinity! 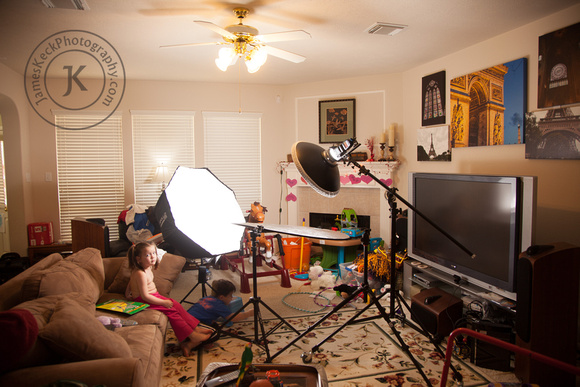 I used the following camera and lens for this photoshoot: